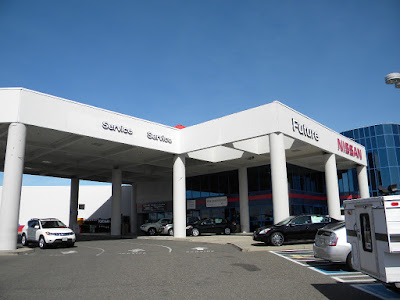 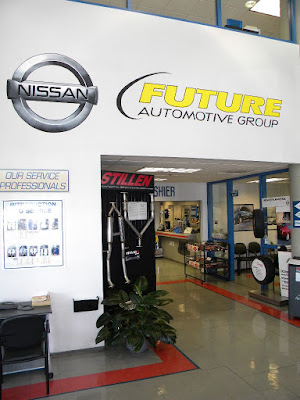 Upward Trend is proud to announce that Future Nissan in Roseville of the Future Automotive Group has become the latest Trend Setter Package client. Upward Trend will be building a separate website for their new commercial truck operation with the introduction of the 2012 Nissan NV Commercial Van to the marketplace. The Nissan NV Commercial Van is an exciting new product in this market segment and with a dramatically different design than the common cargo van. 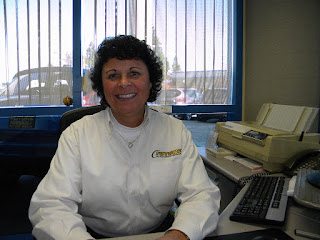 Laura O'Donnell was just announced as the Commercial/Fleet Manager for Future Nissan. Laura has a wealth of experience in the auto industry and has been acting as a Commercial/Fleet Manager for Future Ford for some time. Laura said that their first shipments of the new NV Commercial Van are due to arrive within a week and many more on the way. Look for more announcements on this great product and dealership in the coming weeks.

As part of the Trend Setter Package, we will be doing a Commercial website, blog, social media, video, SEO optimization and more to help get the word out on the new Nissan NV Commercial Van and Future Nissan. Welcome to Future Nissan of Roseville.
Posted by Terry Minion at 7:49 PM