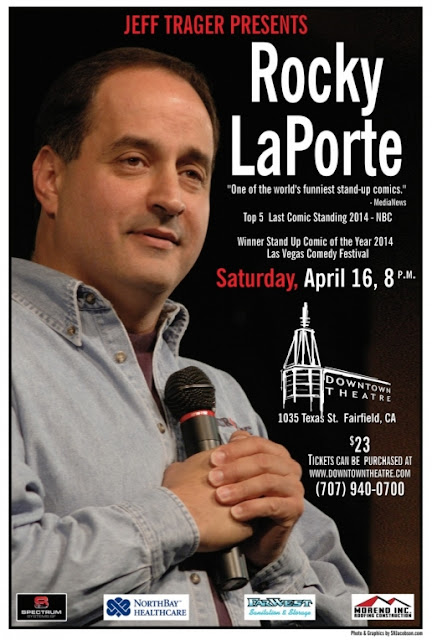 Rocky LaPorte’s appeal comes from his everyman, streetwise style of comedy. Delivering laughs in his trademark Brooklyn accent, he has become one of the most sought after comedians in the country, and he just recently appeared on on the season 8 of NBC’s Last Comic Standing! Rocky received 5th place out of 10 contestants.