Opening Weekend Only!
Buy One Ticket, Get One Ticket
With Code: BOGO 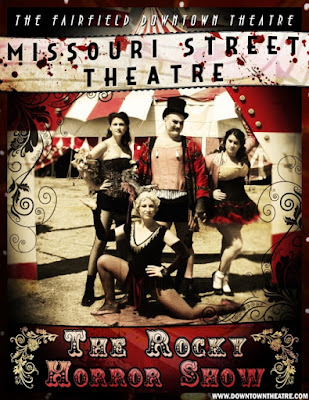 A humorous tribute to the science fiction and horror B movies of the late 1940s through to the early 1970s. The musical tells the story of a newly engaged couple getting caught in a storm and coming to the home of a mad transvestite scientist unveiling his new creation, a muscle man named Rocky Horror